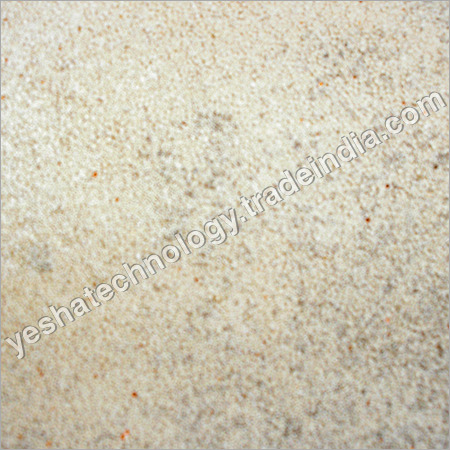 The Ion Exchange Resin has a restricted capacity for storage of ions on its framework, known as its exchange capacity; because of this, the Ion Exchange Resin sooner or later becomes depleted of its sought-after ions and soaked with redundant ions. It is then cleaned with a well-built regenerating solution holding the most popular species of ions, and these then put back the gathered unwanted ions, returning the exchange material to a functional condition. This procedure is a cyclic chemical course of action, and the whole cycle as a rule consists of back washing, regeneration, rinsing and service.

Polystyrene-divinyl benzene resins are still utilized in the mainstream of Ion Exchange Resin applications. Even though the vital resin constituents are the same, the resins have been made to order in many ways to meet the needs of precise applications and offer an extended resin life. One of the most considerable changes has been the growth of the macroreticular or macroporous resin construction.

Ionizable groups connected to the resin bead decide the serviceable ability of the resin. Industrial water treating resins are classified into 4 basic categories: 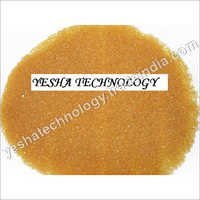